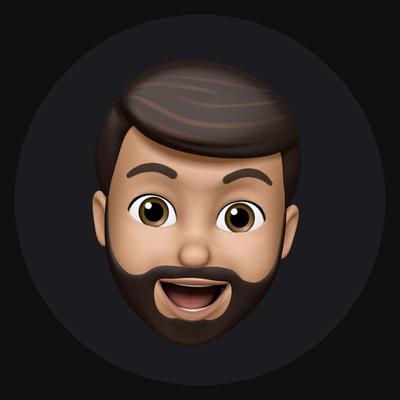 Currently living in Utrecht, the Netherlands.

Tesla should have a mega rave cave under the Berlin Gigafatory

I have enabled HTTP/2 on this host, please let me know if you experience issues with this! #mastoadmin

Oy #letsencrypt users: Tomorrow more than 3 million certificates are going to be revoked, because due to a DNS check fuckup they might have been issued wrongfully. https://letsencrypt.org/caaproblem/

That’s right. React has been around as long as JQuery was when React came out. 🤯

Recruiter: Do you have a CS background?

Currently living in Utrecht, the Netherlands.