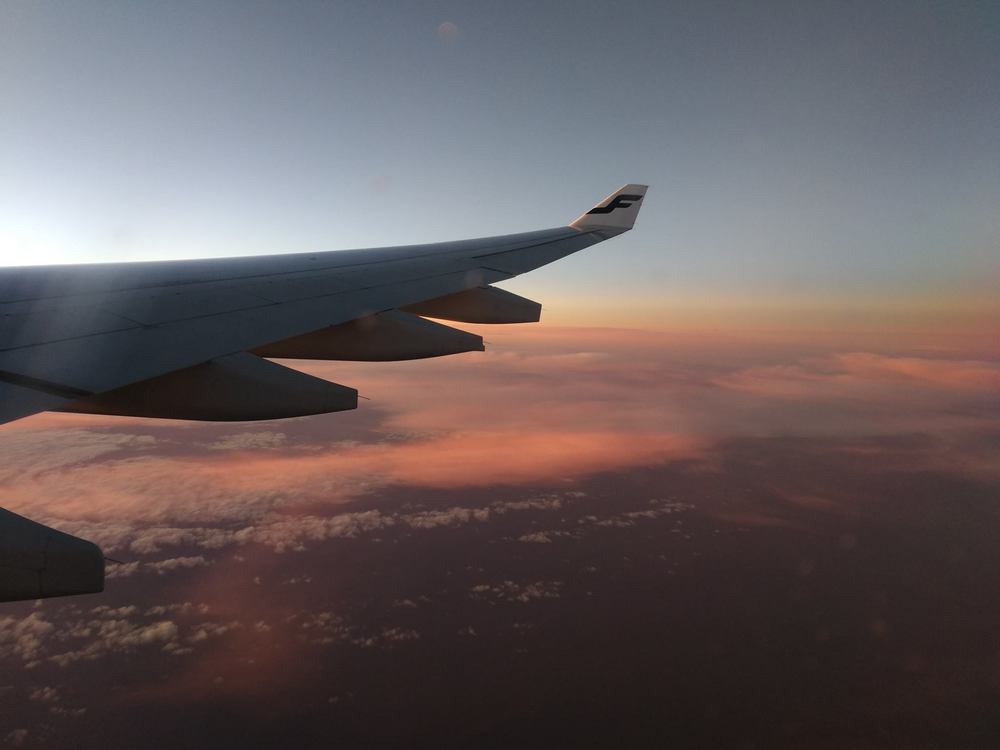 Maybe some hashtags to describe me and my interests:

New to this instance but not to #Mastodon. Used to be @cybette but that instance went offline since beginning of 2019 with no way of contacting the admin. Thanks @xvilo for the cordial invitation and here I am! I get another chance at #myfirsttoot, not sure what else to write, as all I really want to do is reconnect with people and resume the conversations.

Seriously, this is lousy :( Guess I can uninstall the #game right away, the only game I've even been playing at all almost.

FOSDEM is kept free as in beer also by the community helping out, please help us by volunteering -- https://volunteers.fosdem.org

Thanks to a close friend (we were in school band together several decades ago) for this lovely gift! Now I can actually carry a #timpani (timpano? timpanum?) with me everywhere 😊

I started this instance because I wanted to make a cool place for people to meet and communicate. Thank you for your support, 🇧🇷

While I'm not wishing for -30C weather, a bit cooler would be nice (and less worrying). #finland #winter #ClimateChange

Nice minimalistic packaging. So small and light that when I picked it up at the post office I thought they forgot to pack the laptop inside 😆

This is a useful way to see how the different protocols of the #Fediverse and #Federation interact and which software uses which.

I have just finished an audio book series, The Long Earth series by Terry Pratchett and Stephen Baxter, read by Michael Fenton-Stevens. I feel a certain sorrow not being able to follow that world and adventure further.

Any suggestion on other audio books, perhaps also read by Fenton-Stevens? He does an excellent job at reading books and I really love his voice.

2020 travels kick off next week with Poland, Czech republic, Belgium, and the Netherlands. Later probably couple trips to the US, and hopefully some trips to Asia as well (so I can take a side trip to see my family 😊)

Controversial question.... so I haven't really seen any of the #starwars movies.... if I wanted to watch them all.... what order should I watch them in?

Daily #vim trick: `:r! <cmd>` executes the command and inserts its output at the current cursor position.
useful for example if you need the contents of an environment variable in your buffer

They have interesting flavors of snacks here.

While cleaning out some stuff, my broken Nokia umbrella attacked me. Now I don't feel sorry for tossing it in the trash :P

Got a report that the #Finnish translation of Mastodon had some inaccuracies (presumably machine-translated by someone), if anyone who speaks 🇫🇮 wants proofreader privileges on Crowdin, let me know

- #Santorini: a cute strategy game, makes me wanna travel more than anything else

- #LetterJam: we played this word game in #Finnish, kept it simple so I wasn't at too much of a disadvantage 😁

- #LostInRlyeh: while I like the #Lovecraft theme, this game is just ok. I could play it again if there's nothing else (i.e. not gonna happen)

- #BunnyKingdom: one of my Christmas gifts, still in shrink wrap. Need to find some time to conquer the bunny world!

My #Steam activities happen mostly during the hols. Here's what I've been playing:

- #Epistory: there's something oddly satisfying about killing creepy crawlies by typing furiously. I can't aim & shoot to save my life but I'm a mean typist

- Hook, Lyne, and Sinkr: a bundle of puzzle games. I'm a sucker for such games. They relax me.

Over the last few days we've had constant requests to respond to @moxie@twitter.com's 'The ecosystem is moving' blog post & recent 36c3 talk - we've tried to articulate Matrix's viewpoint over at https://matrix.org/blog/2020/01/02/on-privacy-versus-freedom.